It all started with matzo balls. Steve Rolles was 14 at the time, helping a friend out by washing dishes at a neighborhood deli. But once the dishes were done, he could see there was plenty more to do. So he did it, all of it. He prepped the veggies. He bussed the tables. He delivered the food. He molded the matzo balls (it’s a delicate process).

A weekend at the deli turned into 30 years in the industry.

Steve has spent his entire career immersing himself in every role—from front-of-house to back-of-house, across more than two dozen restaurants, not counting the many at which he has staged.

He sees his role as a restaurant success manager with SpotOn as an extension of that experience.

“I get the opportunity to use my past experiences to help our customers to be as successful as possible with the tools we provide,” Steve says. “One of the most important reasons why I enjoy my role as a restaurant success manager here at SpotOn is that it allows me to stay connected to the industry that I have dedicated most of my life to, and love so much.”

“One of the most important reasons why I enjoy my role as a restaurant success manager here at SpotOn is that it allows me to stay connected to the industry that I have dedicated most of my life to, and love so much.”

Driven by a voracious appetite for knowledge, Steve dissects the most minute details of processes in his desire for mastery. In addition to a degree in hospitality administration and management, Steve studied culinary arts and chef training at Johnson & Wales, has been a Darden Corporate Restaurant Trainer, and apprenticed with a Michelin star chef. He learns by doing. And whether deveining shrimp at Red Lobster or deglazing a pan with Wolfgang Puck, Steve brings the same level of passion and pride to everything he does.

It was while Steve was working as a server at Wolfgang Puck Bar & Grill that an offhanded compliment to Wolfgang Puck gained him entrance into the kitchen. As Steve described how much he enjoyed seeing Wolfgang on a recent Good Morning America cooking segment, the chef stared at him with incredulity.

“Wolfgang said, ‘You talk with such passion. Why aren’t you cooking for me?’” Steve recalls. “When I told him I didn’t know how to cook, he responded, ‘I’d rather have a person with heart. Let me teach the rest. You can’t teach heart.’”

“When I told him I didn’t know how to cook, Wolfgang responded, ‘I’d rather have a person with heart. Let me teach the rest. You can’t teach heart.’”

Steve came in on Monday, put on his chef’s coat, and learned. “My very first day I literally threw butter, turned around, and it was burned!” he says. “It didn’t occur to me that even if the stove wasn’t lit, the oven was on so the pilot was heating the aluminum. There are so many things you can only learn by doing.” Steve recalls another time when he was washing a pan and Wolfgang Puck asked him why he wasn’t scrubbing the underside. “He told me that the oil gathers on the pans’ exterior, and that it has a smell when it burns that will get into the food. That’s where I started to learn all the little big things.”

As a Darden trainer, Steve took the attention to detail and level of pride he learned from Wolfgang Puck into the conversations he had with college students just starting out in the industry.

“When you have a two-ounce ramekin, you don’t want to overfill it with ketchup because it ruins the look for starters, but it’s also just product waste. And if it were my restaurant, I wouldn’t want ketchup just being thrown in the trash,” Steve says. “Whether I’m working as a waiter, a manager, or customer support at SpotOn, I’m always thinking about the restaurant as if it’s mine.”

“I wanted to hone my craft, not just work in someone’s restaurant, be given a menu, and learn how to cook their items,” Steve explains. “I wanted to understand everything as a whole. The biology. The molecular structure of meats. How to cut against the grain. Bias. Fabricating. There’s so much.”

Anthony Bourdain once said, “Line cooking done well is a beautiful thing to watch. It's a high-speed collaboration resembling, at its best, ballet or modern dance.’”

Collaboration. Teamwork. It really is all so intricately connected when you pause and look at it. “I couldn’t think of a more apt metaphor for the restaurant industry as a whole,” Steve says. “Working in a restaurant is the ultimate teamwork. The minute one of the links is broken, it affects everyone,” Steve says. The server can only serve the food the cook makes. The cooks can only make food that the sous chef has prepped. The sous chef can only prep food that the vendor has delivered. The vendor can only deliver food if the person doing inventory ordered it. Because of Steve’s extensive experience in restaurants, he knows the realities of where things can break down, and how they can—and must—be bolstered.

“When I was managing restaurants,” Steve says,  “We didn’t have the kinds of POS and reporting tools we have now. Scheduling and inventory was done by hand. If it’s Sunday at 1 am, you’re counting liquor.”

“We didn’t have the kinds of POS and reporting tools we have now. Scheduling and inventory was done by hand. If it’s Sunday at 1 am, you’re counting liquor.”

From kitchen display screens to automated integrations and easily digestible granular reporting across all work streams, Steve is in the unique position to pair his decidedly analog experiences in the restaurant industry with SpotOn’s modern technology. Through this combination, Steve not only gives restaurant owners a more comprehensive understanding of their business, but equips them with the precise data and tools to streamline efficiencies and maximize revenue. In short, to keep the team working, and working well. How E-Invoicing and Other Technology Can Help Auto Body Shops In the Weeds in Iowa 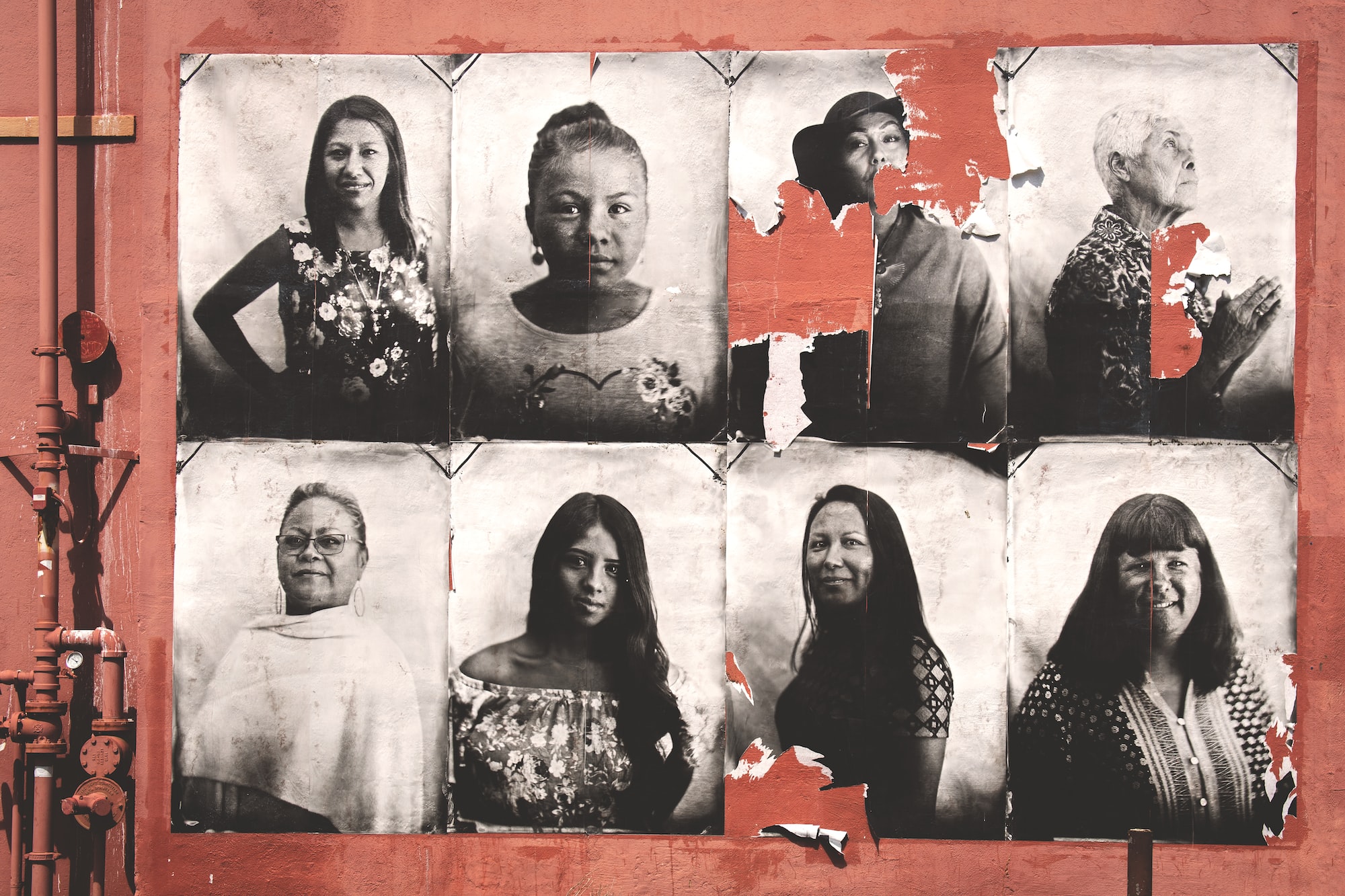